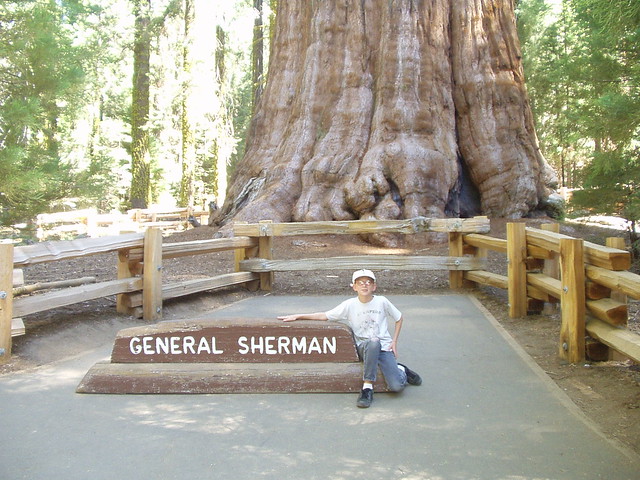 The two of us stood on the roof of the Franklin Institute in Philadelphia, Pennsylvania.  We had been thrown together as part of the Franklin Institute's Fellowship program for educators of technology.  I was from California, while he was a native of the Massachusetts area.  The view from up there gave us a different perspective to the nearby tourist attractions of the "City of Brotherly Love."

One of the people from the Institute who we were working with that weekend in August told us a story about many people running up the steps of the Institute pretending they were Rocky.  Little did they know that Rocky ran up the steps of the Philadelphia Museum of Art, which was situated to the northwest of the Franklin Institute up Benjamin Franklin Parkway.  The Franklin Institute, which overlooked Logan Square, was featured in the movie "National Treasure" with Nicholas Cage who just knew that there was a treasure map on the back of the Declaration of Independence.

As we stood up there, looking out over Logan Square, my newly acquired friend commented on the tree that was growing in front of the Institute.  We were on the roof, basically five stories above the square and the top of the tree in front of the museum was slightly above our heads, no more than 10 feet at the most.

My friend said, "You know, this is a pretty big tree."

Looking at the tree, I realized, that from his perspective, it probably was.  I remembered one time when I was taking in the sights at Bryce Canyon National Park and my wife and I were walking along a trail with a bunch of other tourists and we came around a corner and encountered a couple of deer.

One woman exclaimed, "Oh, look at the deer."

Then, this woman went off on me, exclaiming that I had no appreciation for God's creatures and that I should be excited when I encounter nature in its element.

I looked at the woman and said, "Oh it's not that I don't appreciate nature, it's just that I just came from Yellowstone yesterday."

The look of comprehension on the woman's face said it all.  However, I heeded her remark and decided that from that day forward, I would show more appreciation for other people's perspective.

"Did you hear what I said?  That's a really big tree."

"Yep, it sure is," I said.  I didn't have the heart to tell him that there is a tree in California that had a branch that was larger than this entire tree.  Everything depends upon one's perspective.

See other stories about Philadelphia here.
Posted by Paul Myers at 10:50 AM

Paul Myers
Up until May, 2019, I taught the hormonally schizophrenic, otherwise known as junior high kids. After 36 years in education, I felt it was my time to step down and retire from teaching. I'm now working on improving my photography once again, as well as thinking about traveling a little bit more than I have in the past.